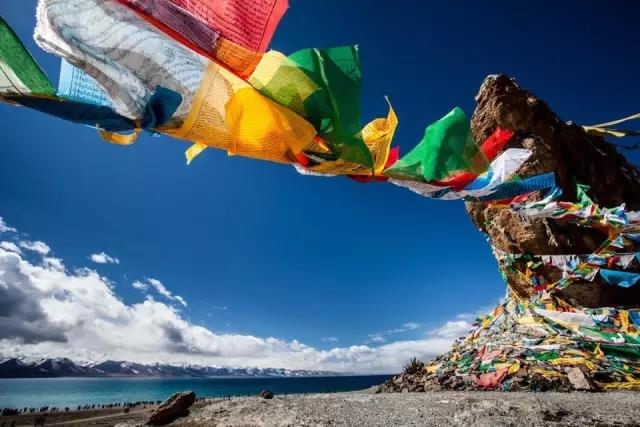 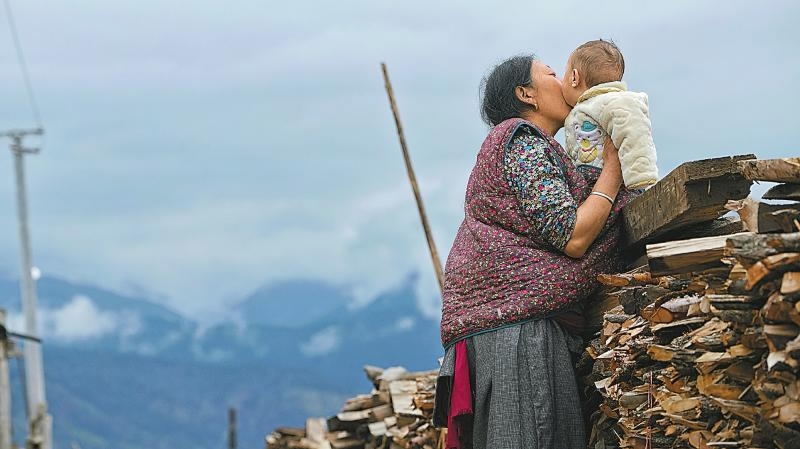 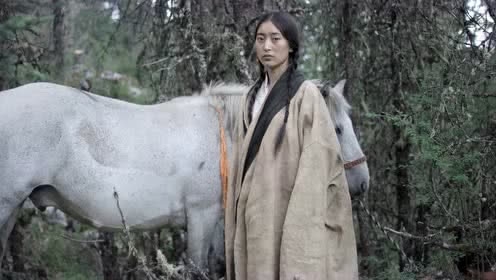 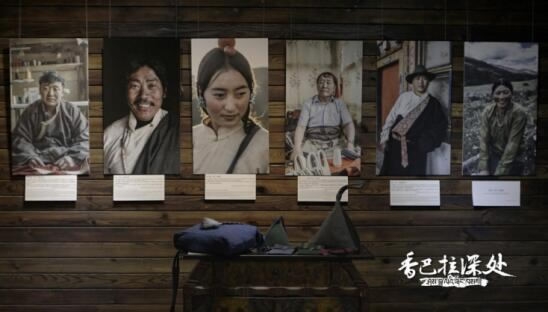 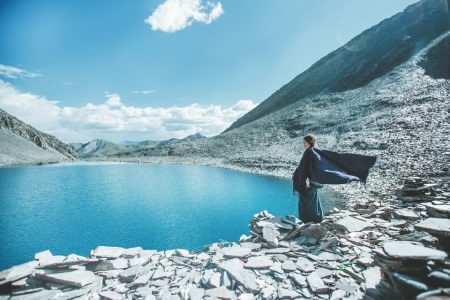 One response to “On scoring “Deep Into Shambhala””